What we stand for

Making it easier for others to accept who they are.

Hasina is a Canadian advocate for 2SLGBTQ+ people of colour and their families.

Her story is one of resilience as Hasina boldly embraced her bisexuality by navigating conflicts in identity where she is starting to be embraced in Canadian society, perceived as committing a sin in the Ismaili Muslim religion, invisible in the South Asian community while still gaining credibility as a bisexual in the 2SLGBTQ+ community.

At a time when the 2SLGBTQ+ community is not even acknowledged in her former religion and ethnic community, she speaks up through her ground breaking digital platform (educational website, speaking engagements, podcast interviews and media coverage), where she provides resources, support and tools to bring awareness about the complexities of embracing who you are when you have multiple conflicting identities.

Her work resonates with a broad audience who finds her work honest, insightful and thought-provoking. 2SLGBTQ+ people of colour, who are often in hiding their sexual orientation, allow themselves to be seen for the first time while heterosexuals gain new perspectives which leads to more openness and understanding.

Hasina’s advocacy work has not only led to various speaking engagements, but also features in newspapers, magazines and podcasts series with a global reach. 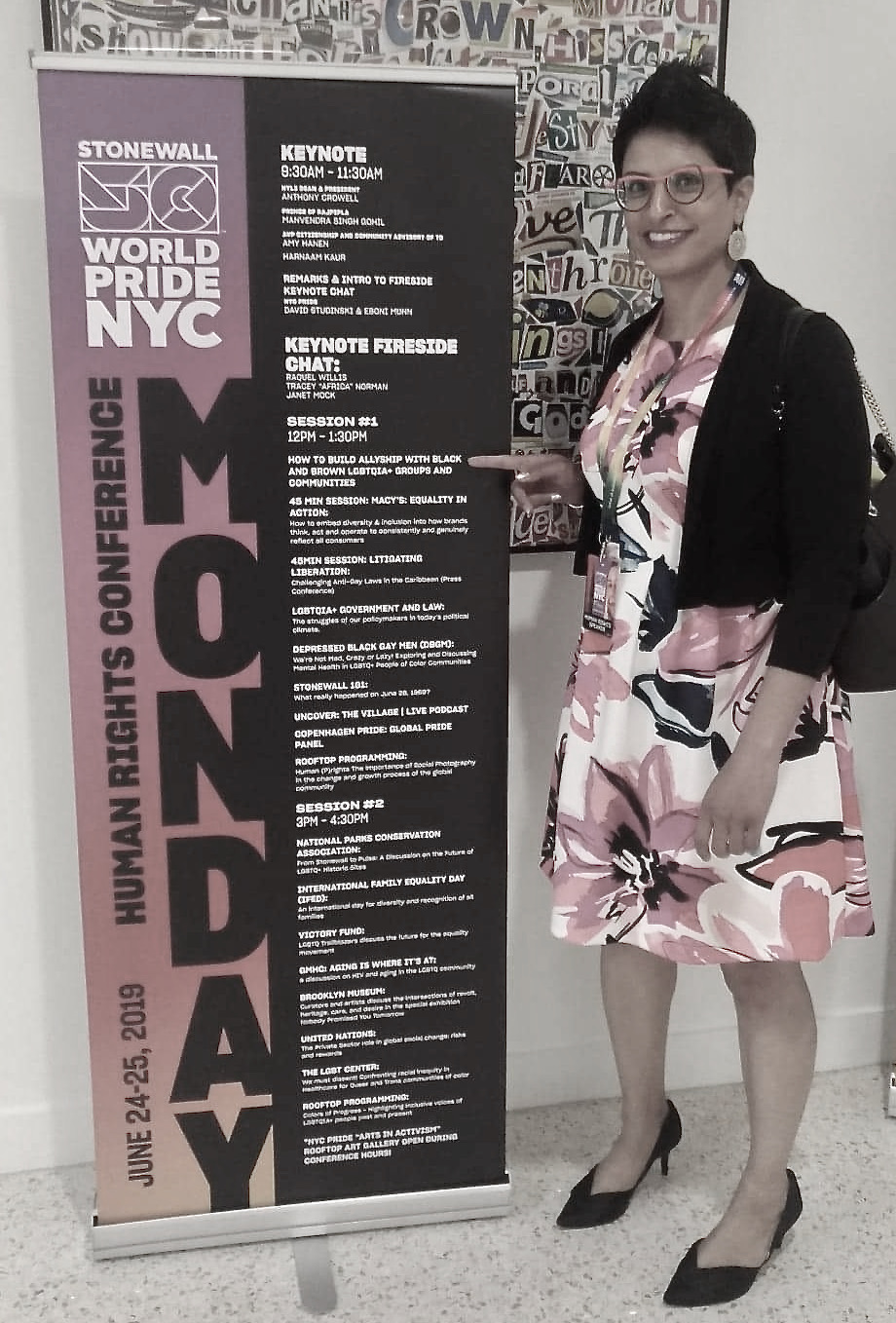 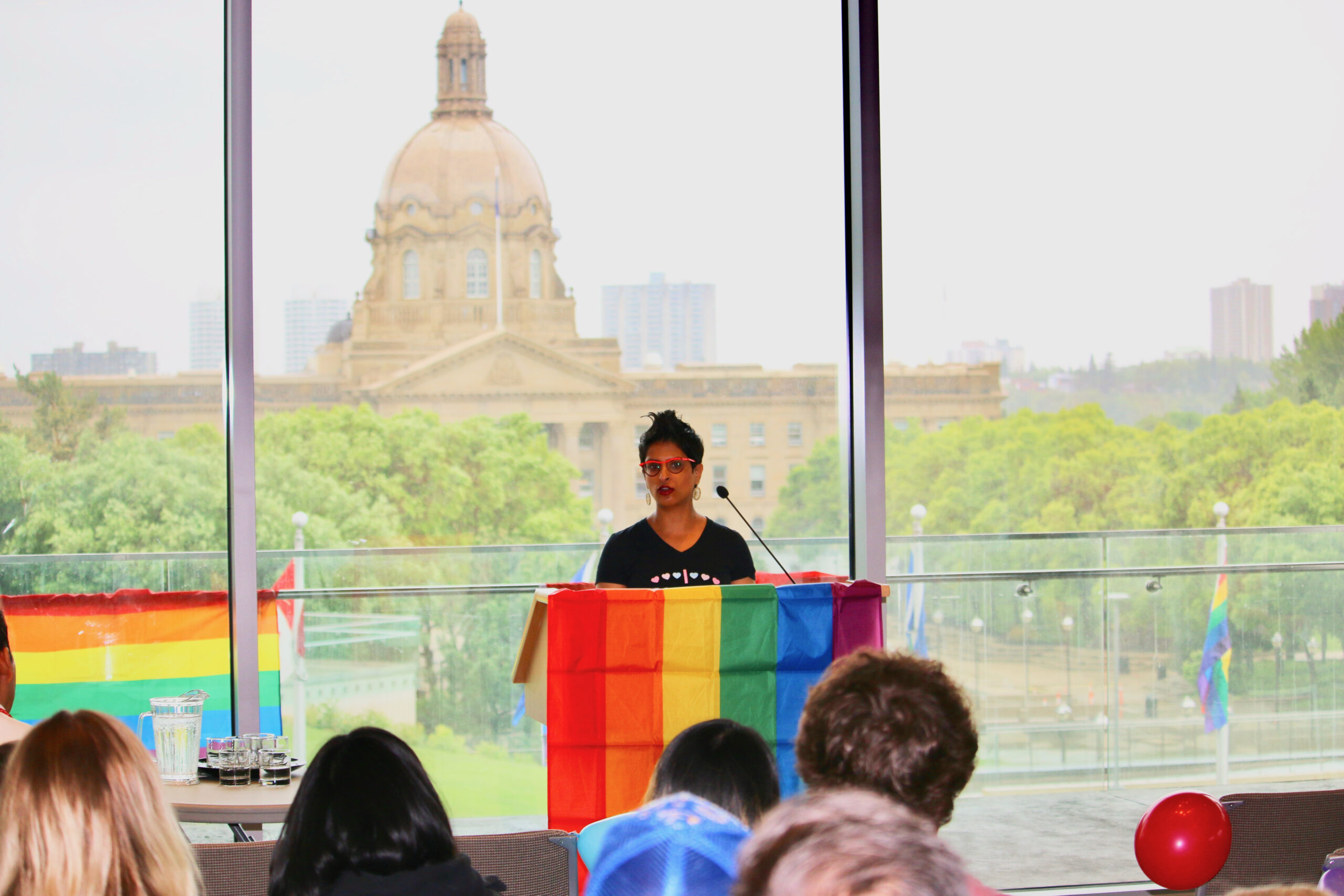 Inspiring others to thrive in life by embracing who they are and highlighting complexities that 2SLGBTQ+ people of colour face. 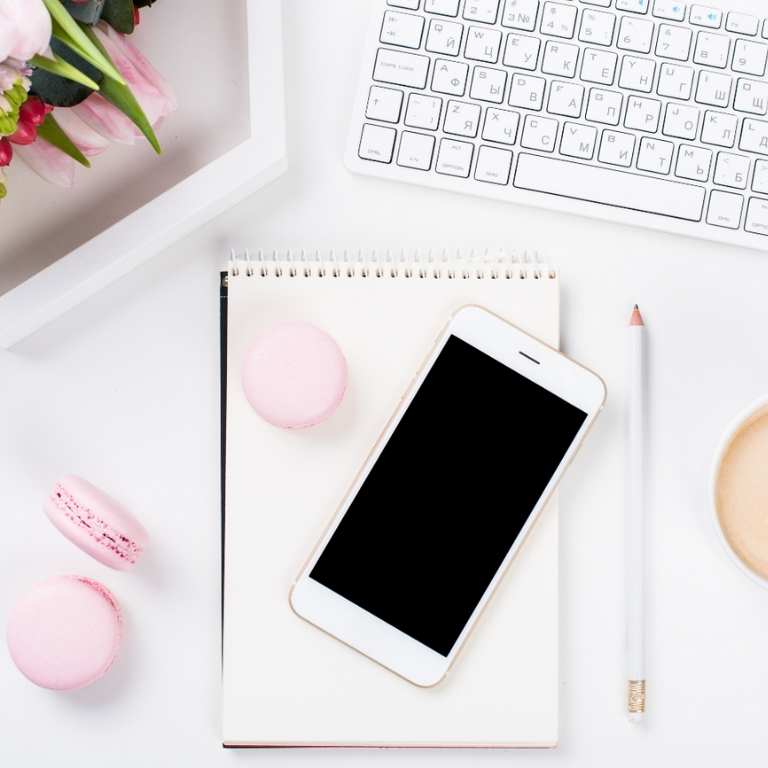 Real conversations about the reality of finding spaces of belonging when your face discrimination not only within the 2SLGBTQ+ community, but also in society, religious communities and ethnic communities.