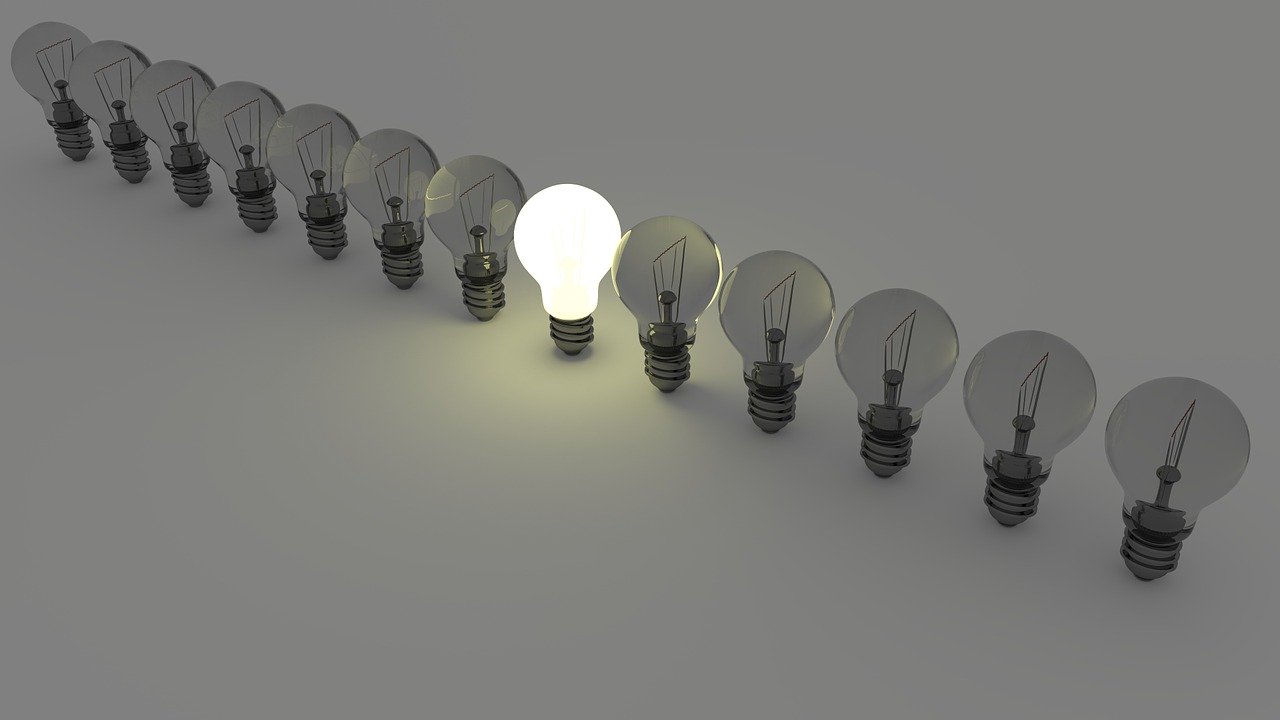 Being different is difficult. It means standing up for yourself, your worth and your values. When you don’t feel like you belong in a group because of your sexual orientation, something you were born with, the consequences are devastating. For this post, we’ll use the example of leaving a religious group.

There’s no visible wound or injury when one decides to leave a religion, but there definitely trauma, pain and grief. It’s a wound that doesn’t go away in a day, a month or year but one that tends to stick around for a really long time.

You feel the pain of seeing the religious community focus on other inclusion initiatives with a limited scope that excludes their very own LGBTQ2+ folks.

You start to see how privilege plays out in the group. The ones in the majority are heterosexuals who know with a shadow of a doubt that they belong, are loved by God or living religious leader, and are supported.

Meanwhile some LGBTQ2+ folks feel so much discomfort in the prayer center that it leads them to leave the faith or they face such an intense war within them because they don’t know with 100% certainty that god or their religious leader loves them.

Why? Because there’s no verbal articulation of an affirmative statement. LGBTQ2+ folks are suppose to read between the lines of religious scriptures to know they are loved when heterosexuals no with a shadow of doubt they belong, are loved and accepted.

Sometimes when you feel brave, you may open up to those that are close to you about why you left the religion or share what you are going through. Sometimes it’ll be meet with compassion and other times the script will be flipped and you’ll be the one thinking you’re crazy for leaving the religion. That’s not true at all.

To those individuals like me who were forced out of groups, I understand you pain. I understand the complexities you are going through. I know how difficult it is to navigate through the shades of grey.