My work focuses on the gaps in knowledge I experienced while hiding my own sexual orientation. From hiding my sexual orientation for a decade to leaving the religion I grew up in for 34 years or tackling subtle aggressions while working on a journey to marriage, I cover it all.

Bridging the gap of understanding between LGBTQ2+ and cisgendered people of colour folks (a.k.a. heterosexuals) through catered resources, tools and strategies. 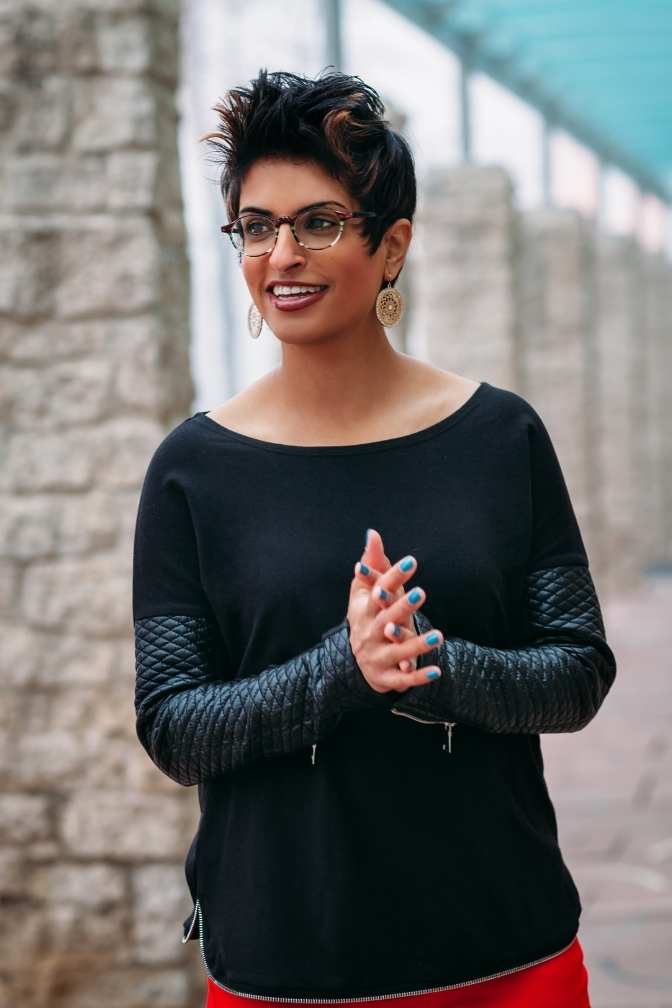 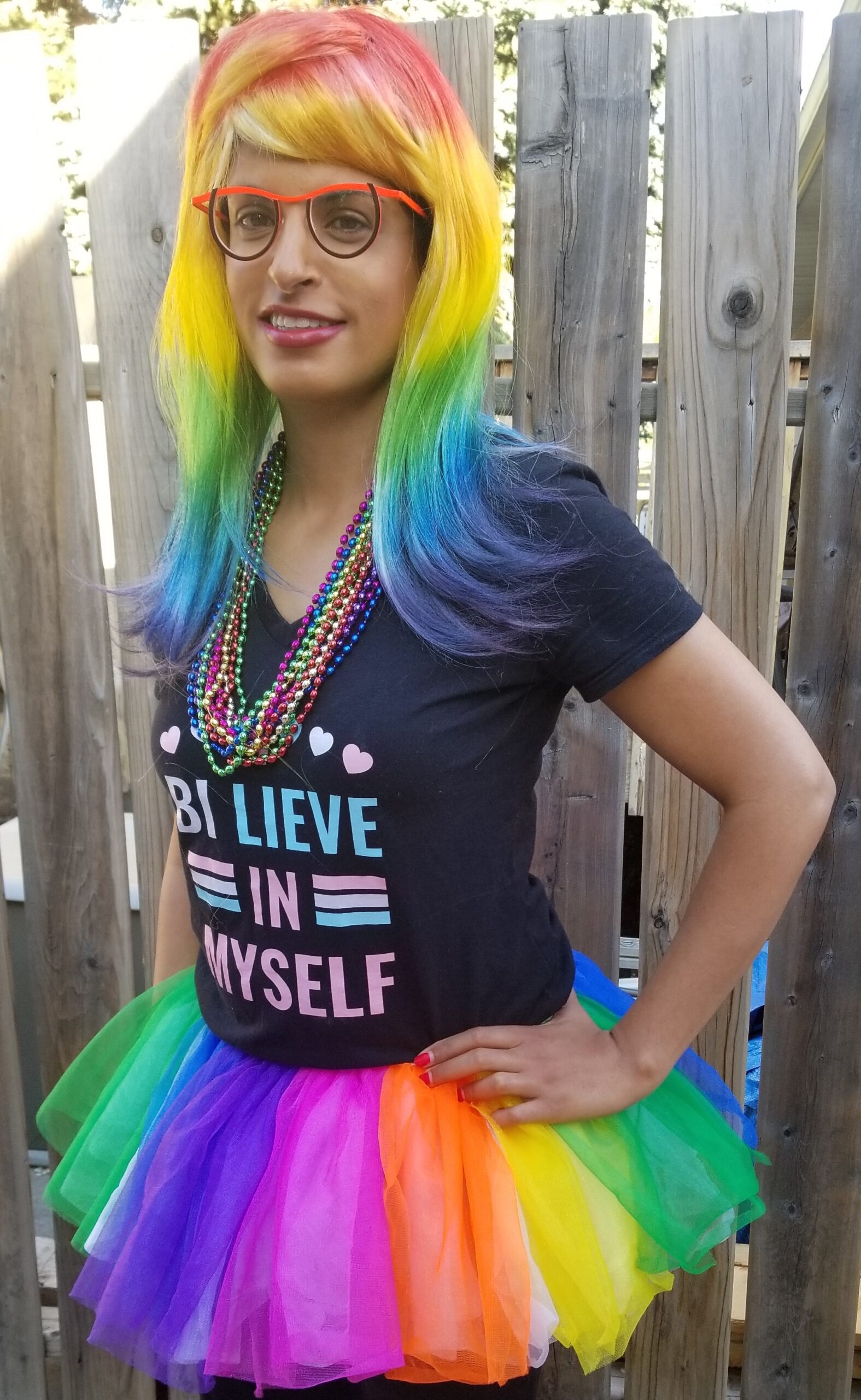 Making it easier for others to accept who they are

Hasina is a Canadian advocate for 2SLGBTQ+ people of colour and their families. Her story is one of resilience as Hasina boldly embraced her bisexuality by navigating conflicts in identity where she is starting to be embraced in Canadian society, perceived as committing a sin in the Ismaili Muslim religion, invisible in the South Asian community.

At a time when the 2SLGBTQ+ community is not even acknowledged in her former religion and ethnic community, she speaks up through her ground breaking digital platform (educational website, speaking engagements, podcast interviews and media coverage), where she provides resources, support and tools to bring awareness about the complexities of embracing who you are when you have multiple conflicting identities.

Her work resonates with a broad audience who finds her work honest, insightful and thought-provoking. 2SLGBTQ+ people of colour, who are often in hiding their sexual orientation, allow themselves to be seen for the first time while heterosexuals gain new perspectives which leads to more openness and understanding.

Hasina’s advocacy work has not only led to various speaking engagements, but also features in newspapers, magazines and podcasts series with a global reach.

The leading source for our skill

I  empower clients who have multiple conflicting identities to embrace their own identities, and create opportunities for others to be more affirming.

Being a panelist for brown and black people at the global 2019 Human Rights Conference in New York.

Being a keynote speaker at the 2018 Alberta Gay Straight Alliance Conference for an audience of over 600+ people.​